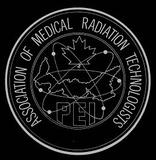 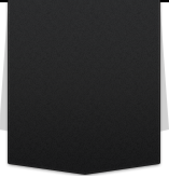 The Prince Edward Island Association of Medical Radiation Technologists (PEIAMRT) represents Medical Radiation Technologists (MRTs) in a professional non-profit organization. MRTs, technologists and therapists are involved in total patient management, from diagnosis to treatment, and directly influence patient outcomes. We are involved in public education and participate with other health care team members in many health care issues.

The professions that are a part of our Association: Nuclear Medicine, Radiological Technology, Magnetic Resonance Imaging and Radiation Therapy.

1963-1982 - We were a branch of the Canadian Society of Radiological Technicians, New Brunswick Division.

1982 - The Prince Edward Island Association of Medical Radiation Technologists was formed as a non-profit organization.

May 2005 - The CAMRT Annual General Conference is held in Charlottetown, PE.

Dec. 20, 2013 - The Government of Prince Edward Island passes the Regulated Health Professions Act. This will allow the PEIAMRT to work towards regulating our professions.

Up-to-date news about what is happening with PEIAMRT.

Find out what drives us to do what we do.